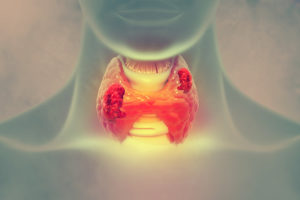 Symptoms of hyperthyroidism in a toxic nodular goiter are usually minimal. In addition, symptoms may be unsual especially in the elderly. For example, the only symptom may be a new onset of atrial fibrillation or congestive heart failure.

Rarely, a multi-nodular goiter may cause some pressure symptoms, such as compression on the trachea, difficulty swallowing or hoarseness of voice.

Diagnosis is based on the clinical findings of a nodular goiter and a low TSH on thyroid function test. Free T3 and Free T4 may be normal or elevated.

The next step is to do a Radioiodine uptake and scan to confirm the hyper-functioning status of these nodules. Any overactive nodule manifests as hot nodule on the scan. What is a hot nodule? When a nodule takes up more radioiodine than the uptake by the rest of the gland. Hot nodules are almost never malignant.

An Ultrasound of the thyroid should also be done to evaluate the size and other features of the nodules. Usually, a multi-nodular gland with hyperthyroidism is non-malignant. However, if there is a large nodule, or if a nodule starts to enlarge or has suspicious features on an ultrasound, your endocrinologist will likley recommend an ultrasound-guided Fine Needle Aspiration (FNA) biopsy  to exclude malignancy.

Patients with Graves’ disease usually have a goiter as well, but this goiter is typically diffuse. Hence, the term Toxic Diffuse Goiter, which is another name for Graves’ disease.

However, rarely a nodule may be present in the thyroid gland of a Graves’ disease patient. It may carry a higher than normal risk of malignancy. Your endocrinolgist would likely recommend an ultrasound-guided Fine Needle Aspiration (FNA) biopsy to exclude thyroid cancer in such cases.

Treatment of Toxic nodular goiter is with surgery. Occasionally, radioactive iodine is employed in an elderly patient, whose overall health may be too poor to undergo surgery. 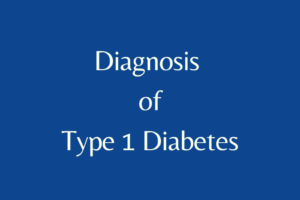 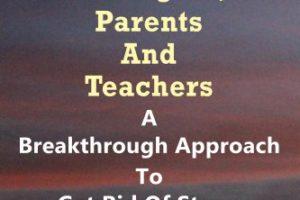 Parents’ Stress and How to Be Free of it.

Parents’ Stress can be over-whelming. It keeps changing its form[...]