Home fatigueCauses Of Adrenal Fatigue – Here is a Rare Cause

Causes of adrenal fatigue  are diverse. Sometimes, it is a challenge to find the cause of adrenal fatigue, especially when it is rare. A rare cause of adrenal fatigue is bilateral Hyperplasia of the adrenal medulla, the inner part of the adrenal gland. And the treatment is surgical removal of the medulla (medullectomy) of both adrenal glands. This groundbreaking discovery was made a non-physician , who himself suffered from this illness. After getting no help from his physicians, he took the matter in his own hands, and made a breakthrough discovery.

Here is his story.

What Is Adrenal Fatigue?

Excessive fatigue due to the malfunction of the adrenal glands.

Normally adrenal glands produce several hormones that regulates our well-being. One such hormone is cortisol, produced by the outer region of the adrenal glands, called the adrenal cortex. Deficiency of cortisol leads to adrenal fatigue. This deficiency commonly occurs if adrenal glands do not get appropriate signals from its higher regulators in the brain, the Pituitary gland and the Hypothalamus.

The most common causes of adrenal fatigue include the corticosteroid drugs such as Prednisone, Dexamethasone, Triamcinolone, Fluticasone, Budesonide and other steroids. These steroids temporarily shut off the signals from the pituitary and hypothalamus to the adrenal glands. Technically, it is called the suppression of the HPA axis – Hypothalamic_ Pituitary_ Adrenal axis. The suppression of the adrenal glands can persists for weeks to months (and even years) depending upon the potency and duration of the steroid drug used.

Other common causes of adrenal fatigue include: suppression of the HPA axis due to chronic stress, diseases of the Hypothalamus and Pituitary glands, and diseases of the adrenal cortex.

Sometimes these tumors can be outside the adrenal glands, anywhere in the body. On rare occasions, these tumors can take a long time to grow to the point of being detected by the imaging procedures such as MRI scan or CT scan.

An even more rare cause of adrenal fatigue is what this gentleman discovered: Bilateral hyperplasia of the adrenal glands, which can take many years to be visible on the imaging procedures such as MRI scan or CT scan.

Take home message: If you suffer from adrenal fatigue, keep searching, and don’t give up till you find the answer. 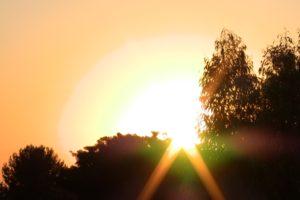 10 Practical Steps to Getting Healthy

Here are my 10 Practical Steps to Getting Healthy. Getting[...] 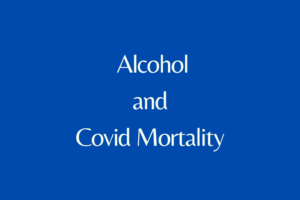 Alcohol And COVID Mortality – Results of A Recent Study

Is there a link between alcohol and COVID mortality? As[...] 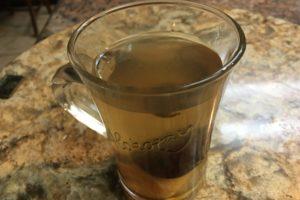